شماره جدید مجله Medicine and Science in Sports and Exercise

Conclusions: Twelve weeks of RT at 65%–۸۱% of 1-RM, 2 d·wk−۱ in BCS, was well tolerated and significantly improved strength, body composition, and IGF-1. Supplemental protein (40 g·d−۱) did not induce a change in any variable. However, on the basis of food logs, reductions in total calories and dietary protein intake from whole foods resulted in only a net protein increase of 17 g·d−۱ for RT + protein, which may have influenced the results. 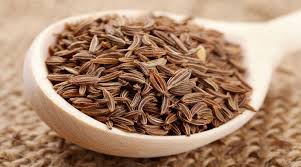 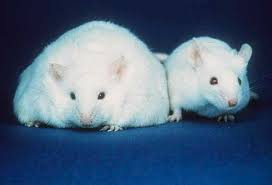 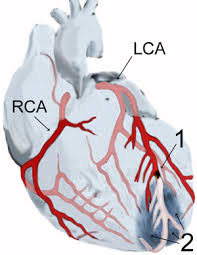