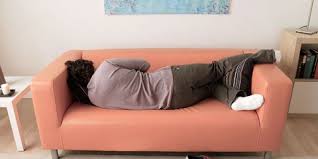 Background: The present study was conducted to investigate the effects of a nine-week resistance training program on serum levels of malondialdehyde (MDA) in 17 – 21 year-old sedentary men.

Methods: In the present quasi-experimental study, 36 volunteers with no history of physical and mental illnesses and regular physical activities were randomly assigned to three groups of 12 men, including progressive resistance training group, moderate resistance training group and control group. Thee experimental groups underwent nine weeks of resistance training with weights; the control group was, however, banned from any forms of exercise. The training programs comprised three 3-week courses. In the progressive group, the intensity and volume of training gradually increased during these courses once every three weeks, whereas the moderate group underwent the same level of moderate resistance training during the whole nine-week program. Ten cc of fasting blood was taken from the anterior brachial vein of the subjects before training at 9 AM, i.e. pre-test and 72 hours after each course, i.e. posttest. The blood samples were transferred to the laboratory to have MDA levels measured using the kits manufactured by the Zell-Bio Company. Repeated measures ANOVA and post-hoc Tukey test were used to analyze the collected data.

Conclusions: The increasing intensity of daily resistance training with weights’ from light to moderately severe appears to increase the compatibility of oxidative stress and decrease lipid peroxidation . 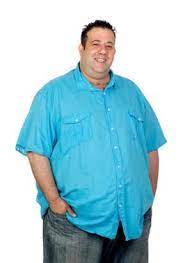 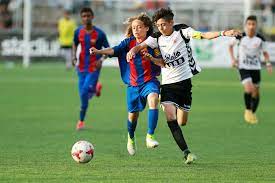 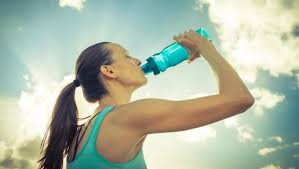