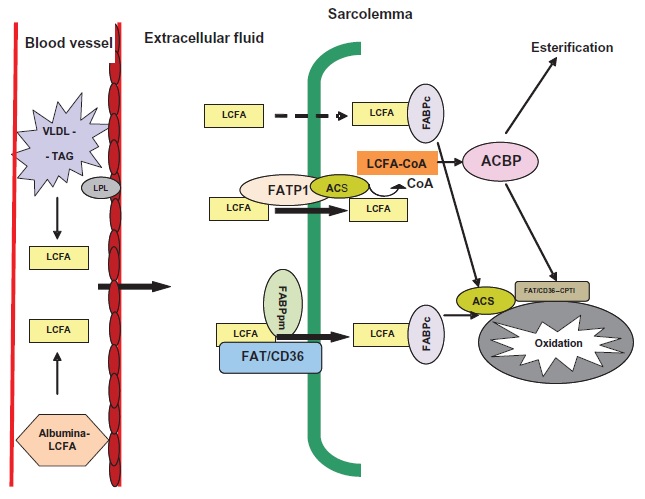 This chapter is devoted to the regulation of intramuscular lipid metabolism. The skeletal myocytes do not synthetize fatty acids so that they must be taken up from plasma. Transport of the fatty acids across the plasma membrane is mostly mediated by proteins called fatty acid transporters. Contractile activity increases plasma membrane expression of the transporters and transmembrane transport of the fatty acids. Upon entering the cell the acids are either directed to mitochondria for oxidation or incorporated into the complex lipids, mainly triacylglycerols (TAGs). The complex lipids belong to the class of glycerolipids and sphingolipids. TAGs are stored in lipid droplets. The first, rate-limiting step of TAG hydrolysis is catalyzed by adipose triglyceride lipase. Activity of the enzyme is up-regulated by a protein called comparative gene identification-58 and down-regulated by G0/G1 switch protein 2. The major bioactive sphingolipids are ceramide and sphingosine-1-phosphate. Exercise affects the metabolism of most muscle lipids. 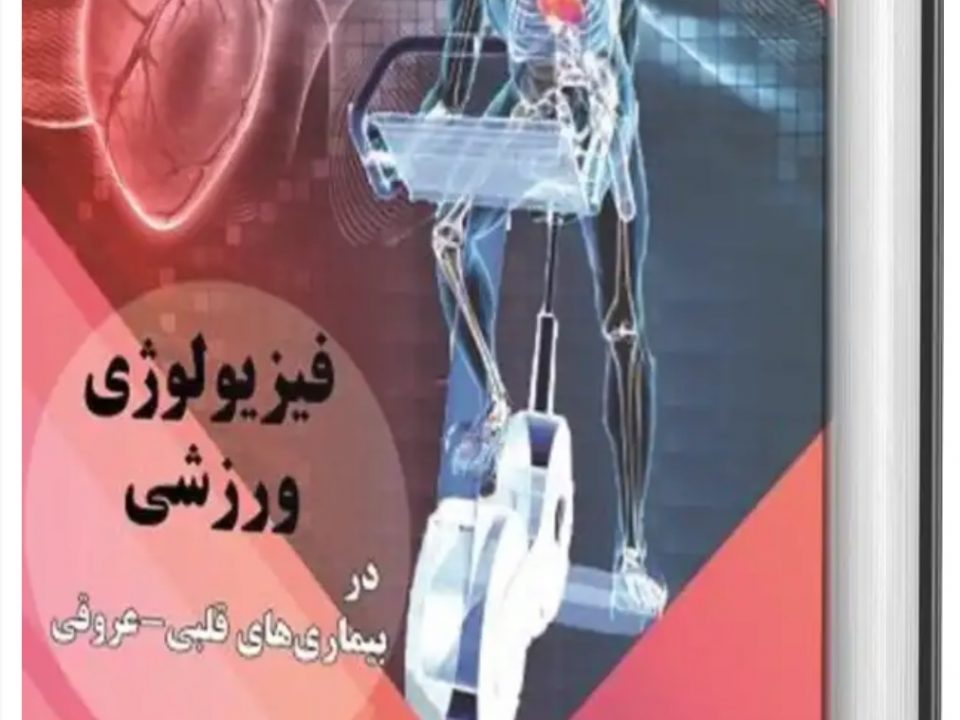 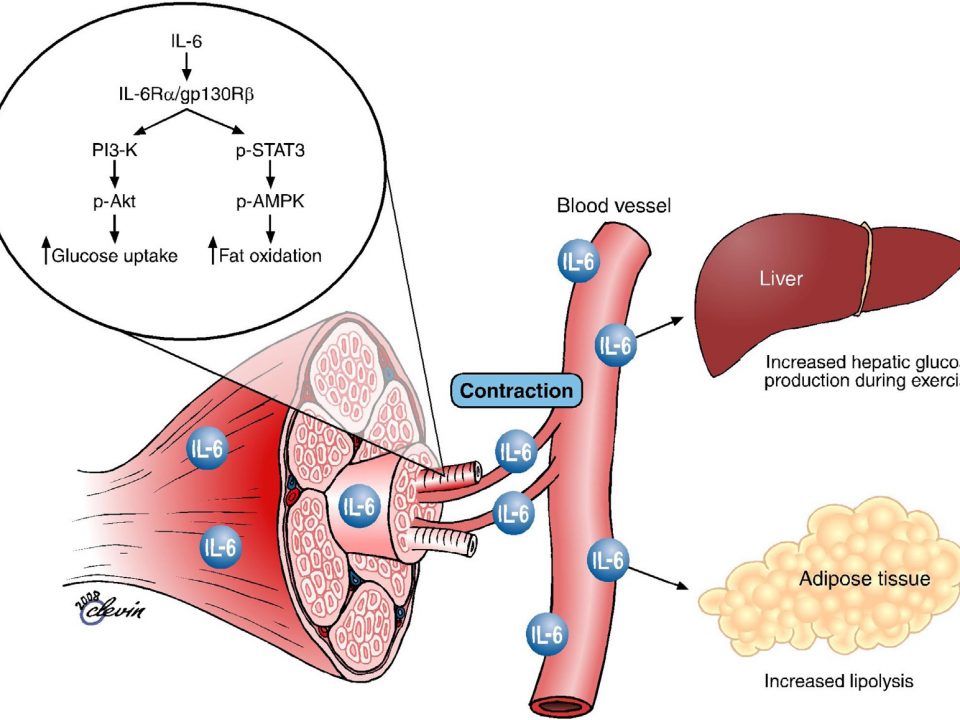